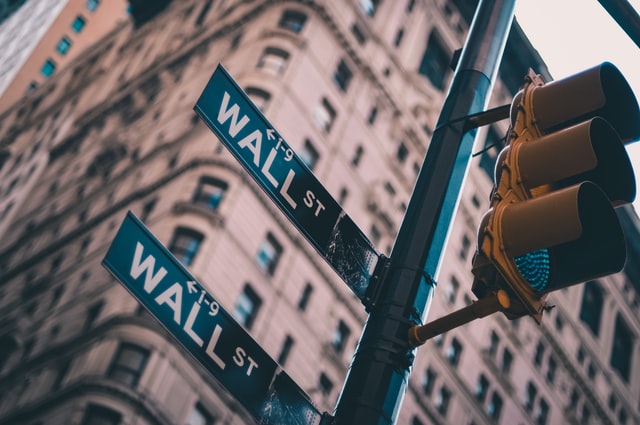 Importance of Strong Writing Skills in the Workplace

Strong business writing skills have value, measurable in dollars and recognised by people who are in a position to know.

“The one easy way to become worth 50 percent more than you are now--at least--is to hone your communication skills--both written and verbal,” says Warren Buffett, chief executive of Berkshire Hathaway and one of the richest people in the world. “You can have all the brainpower in the world, but you have to be able to transmit it.”

Let’s look at a few of the reasons why business communications skills are important.

Saves time, cuts costs: The struggle to make sense of poorly written material consumes 22 percent of the work time of American managers and employees, according to Josh Bernoff writing in the Daily Beast in 2017. This amounts to almost 6 percent of total wages, or $400 billion each year, which is more than half the cost of running Medicare.

Avoids misunderstanding, lawsuits: We have all heard the advice, “Get it in writing.” I would refine that adage to, “Get it in clear, precise, plain-language writing.” I have encountered companies who entered high-profile deals based on contracts that failed to provide the legal protection they thought they were getting due to misunderstandings arising from jargon and legalese. Whether the fault lay with the company, lawyers, or both, the client had no option but to pay its lawyers more money to sort out disputes arising from lack of contractual clarity. Ambiguity can be costly. For example, a dairy company in Maine wound up agreeing to pay its drivers $5 million to settle a contractual dispute that hinged on a single comma.

Good writing sells, bad writing confuses: We witness the power of excellent writing in business from advertisements with catchy phrases such as, “Put a tiger in your tank,” used by Esso oil company beginning in the 1960s, and Coca Cola’s “Get the real thing.” Still, many business people insist on loading their writing because they believe it impresses readers with their knowledge. There is no evidence that clients prefer jargon, even if they do understand it. However, research indicates that chief executives and other senior managers prefer to read plain language, even though they are fluent in jargon.

“For more than forty years, I’ve studied the documents that public companies file,” Buffett wrote in the preface to A Plain English Handbook, published by the Securities Exchange Commission, the U.S. financial regulator, in 1998. “Too often, I’ve been unable to decipher just what is being said or, worse yet, had to conclude that nothing was being said.”

Like Buffett, Lee Iacocca, the auto industry executive who rescued Chrysler from collapse and also served as the head of Ford Motors, understood the power of excellent writing. “You can have brilliant ideas, but if you can't get them across, your ideas won't get you anywhere,” Iacocca said. Both he and Buffett not only dictated memos to staff, but also authored several books on business.

More Advantages of Developing Strong Writing Skills in the Workplace . . .

rofessionals who take the time to improve their understanding of writing principles stand out in a world inundated by too much information, much of it confusing, incoherent, and unconvincing. The shortage of writing skills in the workplace may seem odd. U.S. and Canadian universities require students to study expository writing in their freshmen year. What educators and employers fail to recognise is that the principles common to all types of writing apply differently depending on context, content, audience, and purpose. Academic essays attempt to convey concepts or research findings in specialised fields of study. A business proposal is written with the intent to persuade the audience to engage in a transaction.

Not only do strong writing skills ensure good ideas get the attention they deserve. Research shows that the writing process builds critical-thinking skills. Aiming for clarity and concision rather than copying and pasting forces the writer to break down a problem into smaller pieces, analysing the parts, drawing inferences, developing hypotheses, debating issues, and persuading others.

"If you can't explain it simply, you don't understand it well enough,” Albert Einstein said. French philosopher and mathematician Blaise Pascal encapsulated the idea when he wrote in Lettres Provinciales: “I would have written a shorter letter, but I did not have the time.”

(Do you want to understand the principles and techniques of writing, and improve your communications skills and impact? You may be interested in reading my other blogposts for writing tips and examples, or take my business writing course by pressing the "enrol" button on this website.)

Photo by lo lo on Unsplash